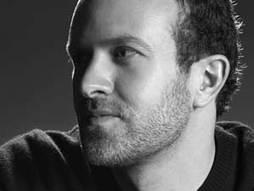 Software entrepreneur
Home: 37signals.com Twitter: @jasonfried
Jason Fried thinks deeply about collaboration, productivity and the nature of work. He's the co-founder of 37signals, makers of Basecamp and other web-based collaboration tools, and co-author of "Rework."

Why you should listen

Jason Fried is the co-founder and president of 37signals , a Chicago-based company that builds web-based productivity tools that, in their words, "do less than the competition -- intentionally." 37signals' simple but powerful collaboration tools include Basecamp, Highrise, Backpack, Campfire, Ta-da List, and Writeboard. 37signals also developed and open-sourced the Ruby on Rails programming framework.

Fried is the co-author, with David Heinemeier Hansson, of the book Rework, about new ways to conceptualize working and creating. Salon's Scott Rosenberg called it "a minimalist manifesto that's profoundly practical. In a world where we all keep getting asked to do more with less, the authors show us how to do less and create more."

“Today at TEDxMidwest, 37Signals' Jason Fried gave a talk covering his popular ‘rework’ ideas. As the audience was made up of a different sort of people than you see at a technology event, his points were slightly more revolutionary than usual” — Alex Wilhelm, TheNextWeb.com 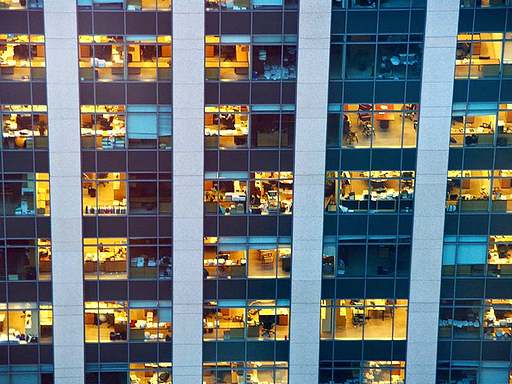 Why work doesn't happen at work

Say no to meetings! And 3 other ideas to keep your workplace happy and healthy

Can you optimize a company for calm, not chaos? That’s what entrepreneurs Jason Fried and David Heinemeier Hansson decided to do after they founded Basecamp. Here are 4 strategies they use to minimize distraction and maximize quality work time.

The Big Idea: Meetings, the ultimate time-suck, and how to fix them

When great minds meet, everybody benefits. So, when meetings are good, they’re great. But if they’re bad (as most office meetings are, be honest with yourself), they’re anything but beneficial. You may say to yourself, or quietly argue to this article during your sad desk lunch: “But I am doing work. I’m sitting and talking […]

The economic impact of bad meetings

You get invited to a meeting by a person you don't really know, about a project you've barely heard of, and you're not sure why. 'Click.' You accept anyway. Find out just how much time this simple act wastes.